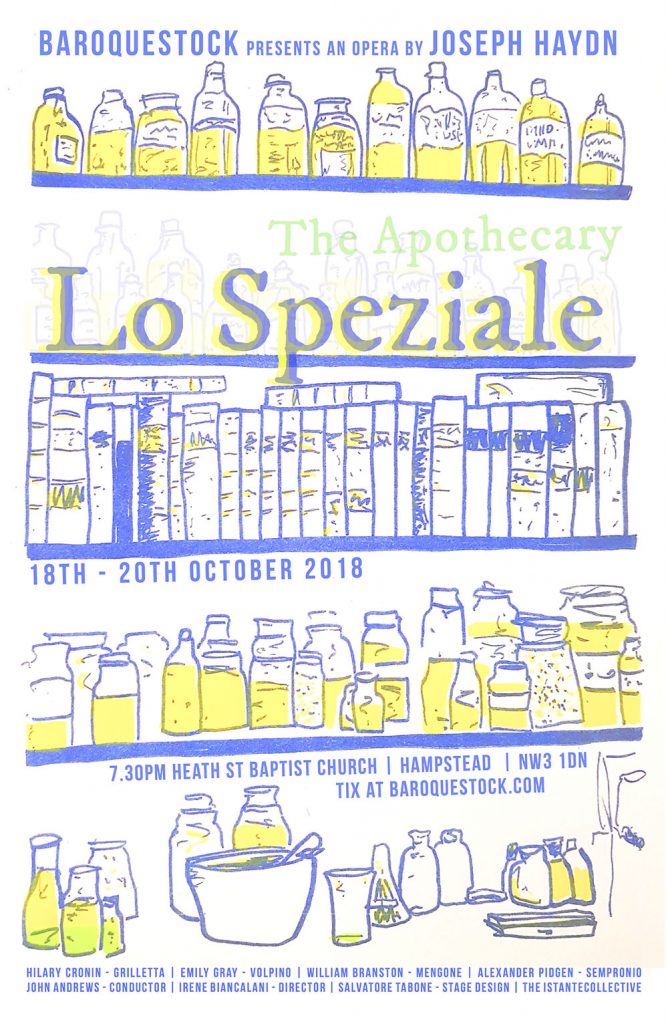 Learning recit is HARD I’ve just had the privilege to be part of Baroquestock’s first foray into the wonderful world of opera. This is a company that up till now has had the common sense to stick to working with small instrumental ensembles! Until this most recent project they have concentrated on bringing extremely high […] 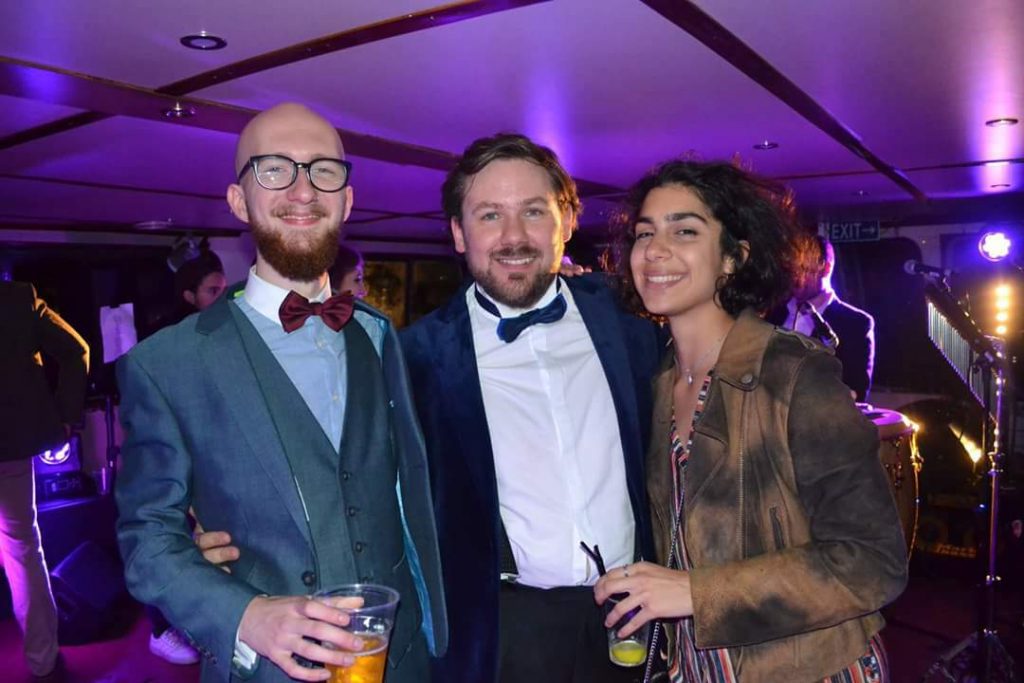 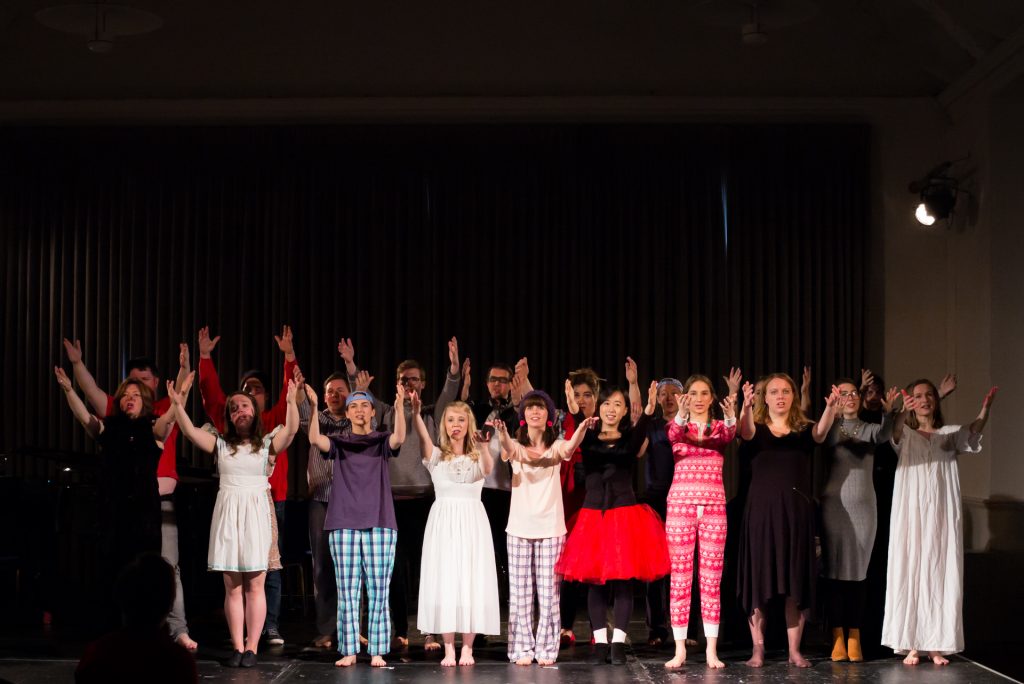